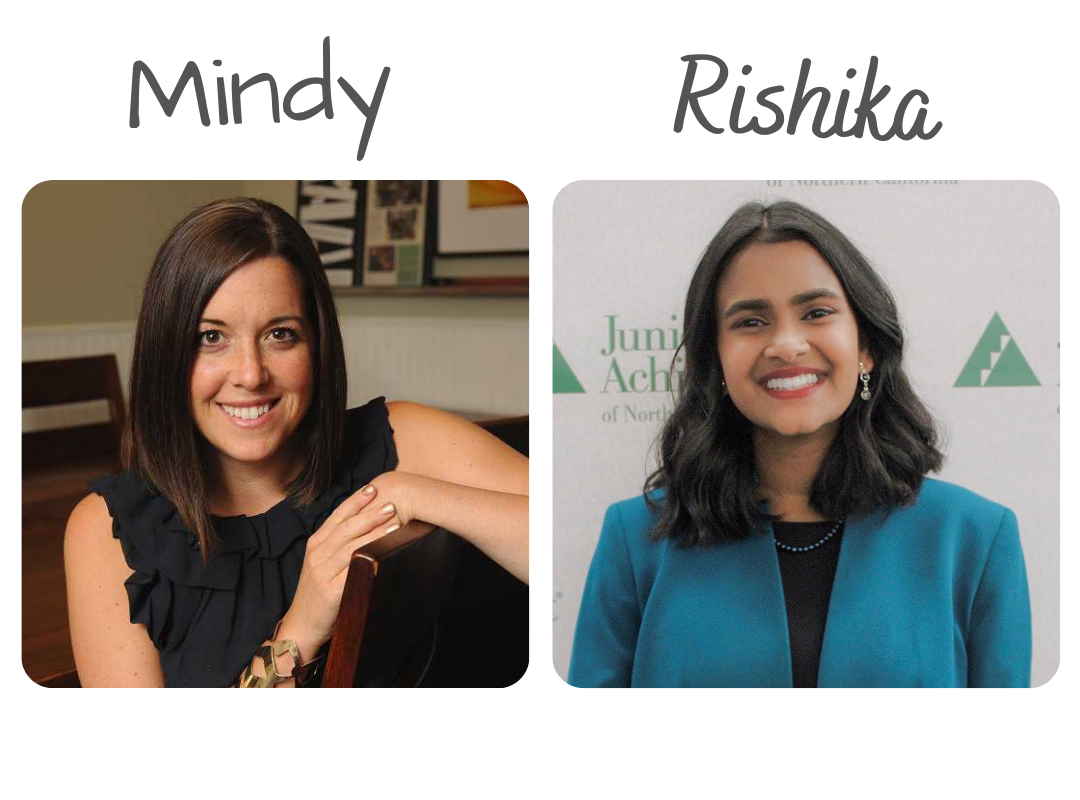 Celebrate our cultures! Back in high school, Tona Gomez attended the JA Mexico FIE Entrepreneurship Camp, never believing it would change the course of his life. Read more:

“Diversity and inclusion, which are the real grounds for creativity, must remain at the center of what we do.” – Marco Bizzarri

Celebrate our cultures! Founder and a CEO of Edumus, Maria Rahamägi, a JA Estonia alumna, got the idea for her company from the impact her JA mentors made on her. Read more:https://www.jaworldwide.org/stories/maria-rahamgi

“No culture can live, if it attempts to be exclusive.” – Mahatma Gandhi

#184: The Future of Cryptocurrency 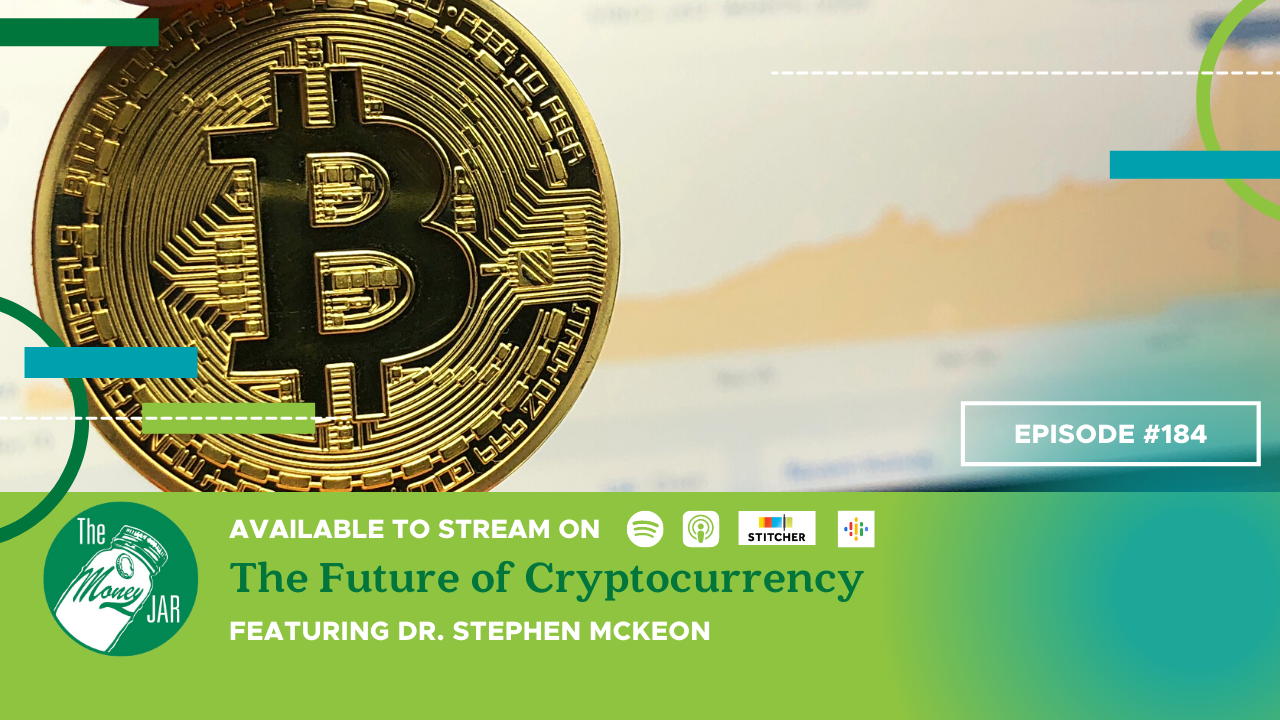 It can feel overwhelming to think about all of the ways that technology is developing, and how our world is starting to change as a result. FinTech and cryptocurrencies are some key examples of how software and the increasing importance of the digital world are affecting the economy. In this episode of The Money JAR, Mindy and Money JAR producer Hannah interviewed Dr. Stephen McKeon, a finance expert from the University of Oregon, about the value of certain cryptocurrencies and where he sees the future of digital currency going.

Stephen starts his explanation of cryptocurrency with the basics. He says, “It’s effectively like a commodity that is only in digital form. So, just like gold, the value is determined by a market. Whoever decides they want to buy it and whoever decides they want to sell it come into various bitcoin markets, just like the way you would trade gold, and if more people are looking to buy it than sell it, then you see the price rise, and vice versa if there are more sellers than buyers.” He describes some history of assigning value to things that aren’t tangible, including the historical rai stones of Micronesia. He also describes how new Bitcoin is created (or ‘mined) and what it means to ‘invest’ in Bitcoin or other cryptocurrencies.

The technologies developed to support cryptocurrency have a ton of possible uses in finance, investing, economics, and even cybersecurity. Stephen notes, “This is gonna sort of change everything and it’s going to change the future of finance. But really beyond finance, it’s gonna change the way we organize around what has historically been corporations and LLCs, and this is a new way to organize human activity which is really revolutionary. I know not everyone’s talking about it but it’s still very, very early in terms of the impact this technology’s gonna have.” In his opinion, “If you ask me, ‘Where is crypto going?’… It’s access control around content, it’s human organization around sort of any activity that you’re trying to do collectively… The use case for tokens is going to be much broader than something like digital gold.” Listen to the episode to hear what the future of cryptocurrency could be!

Stephen McKeon is an associate professor in the Department of Finance, an Inman Research Scholar, and the academic director of the Cameron Center for Finance and Securities Analysis at the Lundquist College of Business at the University of Oregon. His expertise includes cryptoassets, private equity, and corporate risk-taking. You can find his articles on Medium.com and he is on Twitter at @sbmckeon.